"Yelena, my wholeheartedly admiration for your and your students amazing musical work, but I have to add and technical work. It looks as if that magical sound comes to them naturally (which I know it is lots of work:)), as well as listening, following through with phrasing, and their feeling of the time. Everything that they do with piano is in service to the piece and music. Thank you for sharing your students with me! You are a magician:)." Dr. Milica Jelaca-Jovanovic

Called “magical” and “mesmerizing” by critics and audiences, Yelena Balabanova has performed as a soloist, accompanist, and chamber musician in numerous festivals and concerts, including Steinway Hall, Benaroya Hall, Gnessins Hall in Moscow, Russia, a four-year tenure at Colorado Music Fest, and tours across the United States, Canada, Europe, and her native Russia.

“...unbelievable clarity...aware of every note and its meaning in the phrase...selfless, honest approach to the music and its message...fingers disappeared and the more important illusion of SOUND as an orchestral possibility, emerged. Yelena's playing transported us.”

Yelena Balabanova’s extensive repertoire, original interpretations, and imaginative programs were awarded the Certificate of Recognition from the National Endowment for Advancement in the Arts, Recognition from the National Foundation of Music Clubs, Outstanding Alumna Award from the State School of Arts in the Moscow Region, Prize in the Competition of the Americas for the professional pianists, Graduate Faculty scholarship at the University of CO at Boulder, and full scholarship at the Russian State Gnessins Academy of Music. In 2020 Dr.Bablabanova received a Teacher of Distinction Award from the Royal Conservatory of Music of Canada and a Recognition Certificate from the World Piano Teachers Association.

Dr. Balabanova taught at the State School of the Arts in the Moscow region of Russia, at Virginia Polytechnic Institute and State University, University of Colorado at Boulder, and at the Renaissance Music Academy of Virginia. She is a sought-after presenter of workshops and master-classes, and enjoys coaching and creating performance opportunities for other musicians as Artistic Coordinator of Soli Deo Gloria concert series in Bellevue, WA. She currently serves as WSMTA Vice President District I and the Chairman for the Arts Awareness and Advocacy Committee and a member of Advisory Boards for several non-profit cultural organizations including Amateur Pianists International (API) and Russian Chamber Music Foundation of Seattle. After working as an Artistic Director of API and Colorado MTNA Competition Chairman, Dr. Balabanova also founded the Rocky Mountain Piano Soirees, a grass-root movement which has grown to bring together pianists from all over the state of Colorado and other states.

Yelena Balabanova loves to share her passion for piano with her community and students of all ages through teaching at the International Conservatory Studio (ICS)  in Bellevue, Sammamish, Mukilteo and Seattle, WA, and in Colorado Springs, CO. ICS students performed with 15 symphony orchestras including Berlin Philharmonic and were recognized with numerous awards, including scholarships to schools including Peabody Conservatory, Cleveland Institute of Music, Wheaton Conservatory in Chicago, BYU, University of CO at Boulder, CO State University, Philips-Andover, Julliard and others.

In May 2020, Dr. Balabanova received a Teacher of Distinction award from the Royal Conservatory of Music of Canada.

“At God’s Waterfall”, Yelena Balabanova’s solo 2010 recording, was met with rave reviews. The CD is featuring a live performance of Scriabin and Chopin Etudes and poetry by Rosalyn Renshaw. It was recorded at the First Presbyterian Church of Bellevue, famous for its music programming and 900-seat auditorium. As a frequent guest pianist, Yelena Balabanova is heard on many broadcasts and streaming live with the Choir and Orchestra of Bellevue. Other Yelena’s recordings are featured on the Ten Grands CDs produced by MAH Records.

Currently Yelena is working on a new book. Her new CD “The Great Romantics”, featuring masterworks by Chopin, Brahms, Rachmaninoff, and Scriabin, was released in 2015.

Since moving to WA State in 2008, Dr. Balabanova has served for 10 years on the Committees and Board of the Washington Music Teachers Association. She is also on the Board of the Washington State Federation of Music Clubs and Artistic Co-Director of the Chopin Foundation of the United States Northwest Council. Yelena is serving on several advisory Boards, most notably as Artistic Advisor to the Bellevue Symphony, Pacific Northwest Piano Competition and Pacific International Piano Competition, among others. 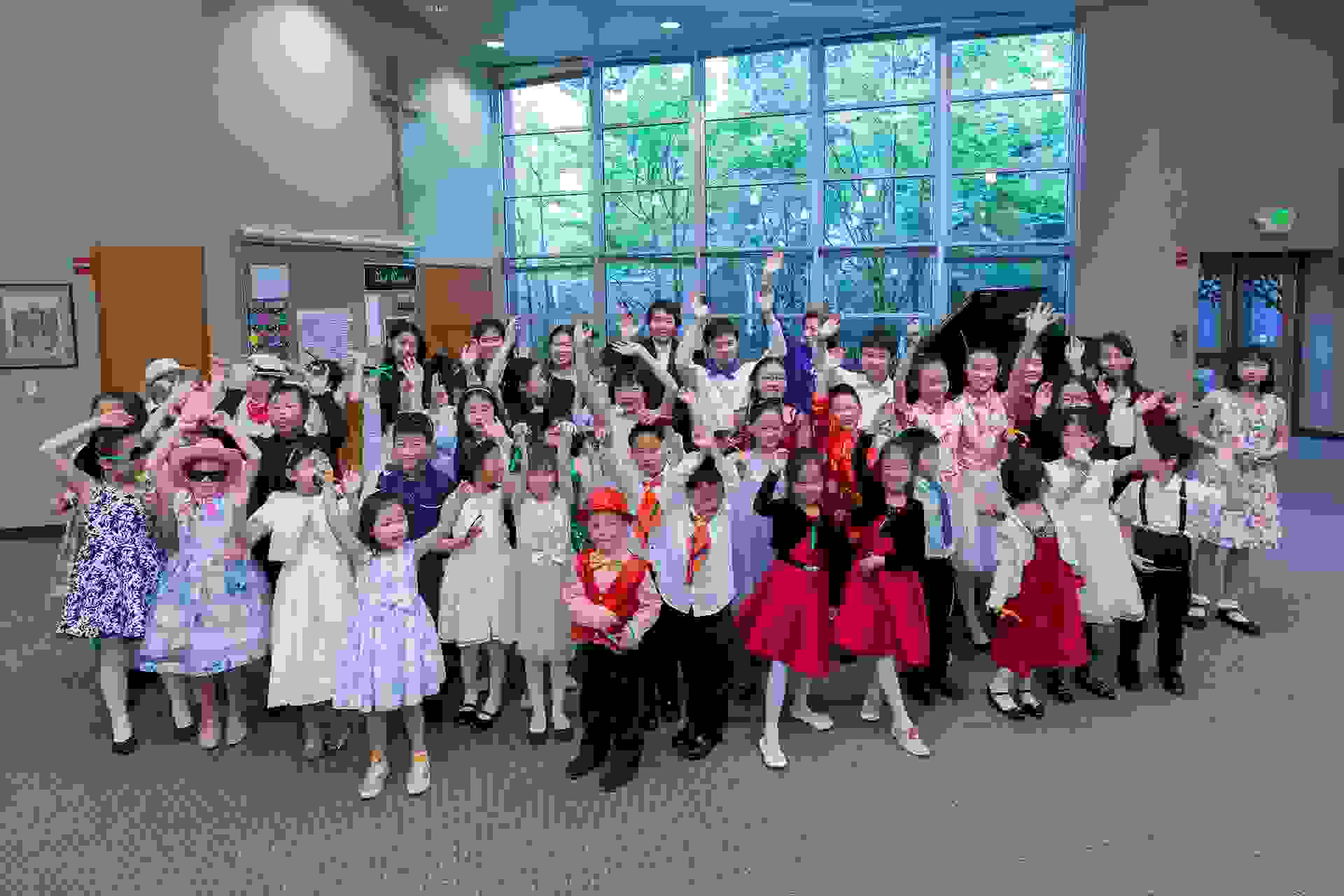 About piano instruction and lessons at the ICS, INC.

Music  has the power to awaken and express human emotions with the ultimate  depth and abundance. We invite you on an exciting journey to explore  your inner artist and share the joy of making music. Do you want to be  the best pianist you imagine yourself? We will take you further and  higher you could ever dream of!

OUR GOAL IS TO LEAD YOU TO BE THE PIANIST YOU DREAM TO BE!

ICS  celebrated its 20th anniversary in 2020. Founded in Colorado Springs, CO, it is now located in the Seattle area, WA.

ICS  offers unique highly personalized piano instruction and coaching for  pianists of a wide variety of levels and backgrounds, from beginners to  concert performers. Our youngest student in 2012 was 3 years and 7  months old and our oldest student is 82 years young.

The  emphasis on the musicianship and expression in performance as well as  healthy technique provides many possibilities for pianists with physical  injuries to heal and enjoy the piano. Comprehensive mind and body  connection, taught at ICS, leads pianists to be free of the performance  anxiety and deliver their best in performance.